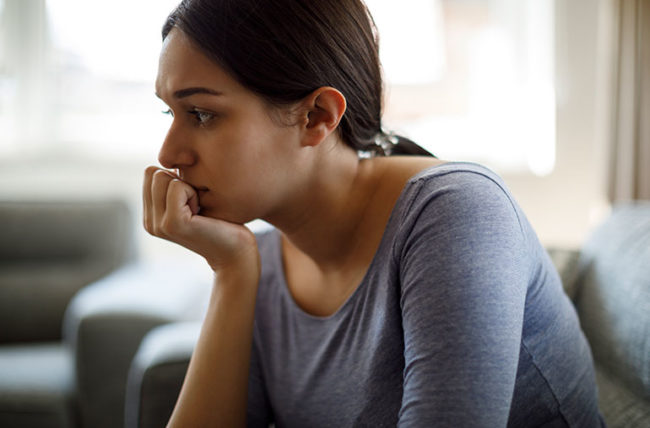 The U.S. Education Department (ED) is no longer accepting applications for its student debt forgiveness plan (the Plan) after a Texas judge halted its rollout in a November 10th ruling. Studentaid.gov, the ED’s website for student aid programs, announced the following :

“Courts have issued orders blocking our student debt relief program. As a result, at this time, we are not accepting applications. We are seeking to overturn those orders. If you’ve already applied, we’ll hold your application.”

The Job Creators Network Foundation, part of an extremely well-funded business trade group, filed a lawsuit in October on behalf of two borrowers; one who does not qualify for the full $20,000 in debt relief and another who is entirely ineligible. Among other things, the suit alleges that the Biden administration disregarded Federal procedures by denying the public the opportunity to comment prior to rolling out the Plan.

The Ruling of the Court

U.S. District Judge Mark Pittman, who was appointed by Donald Trump, ruled for the plaintiffs by holding the Plan to be unlawful. Pittman’s decision follows a similar one by the U.S. Court of Appeals for the 8th Circuit that granted a temporary stay against the Plan in a lawsuit brought by six Republican-led states. The two cases are among several legal challenges the Plan, several of which have been dismissed for lack of standing. Essentially, Pittman ruled that the plaintiffs have standing because the administration should have conducted a public comment period prior to implementation of “an agency action of vast economic and political significance”. Pittman wrote:

“In this country, we are not ruled by an all-powerful executive with a pen and a phone. Instead, we are ruled by a Constitution that provides for three distinct and independent branches of government.”

A public comment period is not required under the legal authority that the administration cited for its action — the Heroes Act of 2003. This legislation allows the ED secretary to waive or change regulations related to student loans during times of war or national emergency such as a pandemic. Judge Pittman ruled that the Act doesn’t provide clear congressional authorization for this action. He wrote that the plaintiffs have standing because they “have a concrete interest in having their debts forgiven to a greater degree” than the Plan allows and would be harmed by it.

Pittman held that the Plan is subject to the Major-Questions Doctrine, a recently expanded judicial principle that requires Congress to explicitly authorize any “sweeping” actions by a government agency. This is the rationale that the Supreme Court used in its recent decision to limit the regulatory authority of the Environment Protection Agency.

In a statement released on November 10th in response to the Judge’s order, White House press secretary Karine Jean-Pierre said:

“We strongly disagree with the District Court’s ruling on our student debt relief program and the Department of Justice has filed an appeal. The President and this Administration are determined to help working and middle-class Americans get back on their feet, while our opponents — backed by extreme Republican special interests — sued to block millions of Americans from getting much-needed relief.”

The plaintiffs argue that the Biden administration made arbitrary decisions about who would qualify under Plan and how much of their loan balance would be forgiven. The Plan forgives up to $10,000 in Federal student debt for borrowers earning up to $125,000 annually or up to $250,000 annually for married couples. Borrowers who received Pell Grants are eligible for an additional $10,000 in forgiveness.

One of the plaintiffs falls under the income threshold and is eligible to have $10,000 forgiven from his $35,000 in student debt. Yet because he never received a Pell Grant, a form of Federal aid for low-income students, he does not qualify for the additional $10,000 in forgiveness for Pell recipients. He alleges that this is discrimination that will harm him.

The other plaintiff is ineligible for the Plan because her Federal loans, originated through the now defunct Federal Family Education Loan (FFEL) program, are held by a private entity. Until late September, commercial FFEL borrowers could convert their loans into a Direct Federal Loan to become eligible under the Plan. She failed to do so, which left her owing $17,000 with no ability to obtain forgiveness for any part of that debt.

The administration’s appeal of the ruling will go to the 5th Circuit Court of Appeals, which is considered the most conservative of all Federal appeals courts. From there, further appeal would bring the matter before the U.S. Supreme Court, which has thus far refused to hear several other challenges to the Plan. Borrowers aren’t likely to have a final answer on debt relief until the second quarter of 2023 at the earliest.

President Biden announced on November 3rd that the ED had the necessary information for almost 26 million Americans to qualify for the Plan and that the ED was on track to approve forgiveness for 16 million borrowers by the end of this year. No borrower will be compelled to accept loan forgiveness and may decline it at their option.

Student loan repayments are set to resume on January 1 after a hiatus that began in March of 2020 in response to the pandemic. In September, Secretary Miguel Cardona stated that the ED hopes to process as many debt relief applications as possible before the hiatus ends on December 31. Pittman’s ruling makes it impossible for the ED to reach that goal.

In recent days, administration officials have begun considering the possibility of extending the debt hiatus past December 31, 2023 if they are unable to move forward with Biden’s original program. The repayment hiatus is not expected to be extended indefinitely during Biden’s tenure, but extending it temporarily would provide relief to borrowers and allow time for the court cases to be resolved.