Launch of the Loan Forgiveness Application 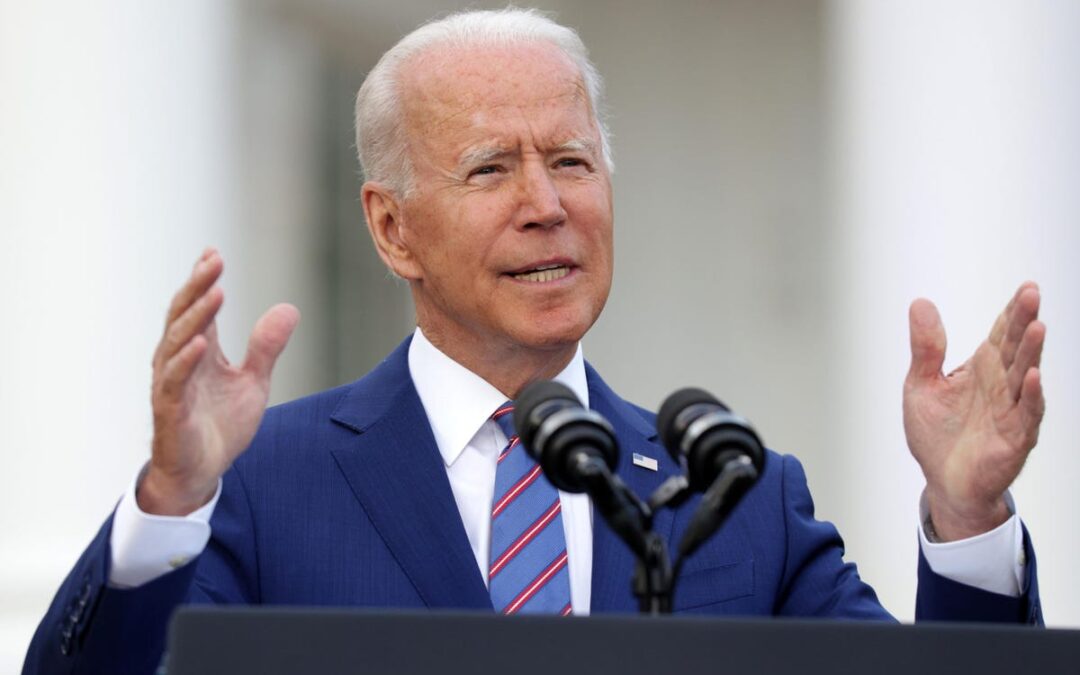 In August, President Biden announced the Federal Student Loan Forgiveness Plan (the Plan), which will cancel 20% of the outstanding Federal student loan debt of $1.5 trillion. Debt relief will be granted to 43 million borrowers, eliminating the entire remaining balance for 20 million of them.

In previous posts, we covered eligibility for loan forgiveness, the process for applying for forgiveness, and its impact on taxes. This post covers the recently announced availability of the application that borrowers use to obtain loan forgiveness.

The Official Release of the Application

Student loan borrowers began applying for up to $20,000 in debt forgiveness on Friday, October 14, after the U.S. Education Department (ED) launched a beta test of the new application in advance of its official rollout. In just the next three days, over 8 million test applications were received by the ED. Due to this evidence of the Plan’s appeal, President Biden officially launched the application at a press event on Monday, October 18th.

The application can now be found by clicking on “Apply” in the upper left hand corner of the studentaid.gov website under “Apply for Federal Student Loan Debt Relief”. The form is short and sweet and doesn’t require the submission of documents or a government ID number. It can be completed in about five minutes. The application requires borrowers to affirm the following statements about eligibility:

Nearly 95% of former students with outstanding Federal loan balances meet the income requirement stated above and qualify for relief.

Applicants will also need to certify that the information they submit is correct. Anyone who submits false information could be subject to penalties. Applications will be reviewed by the ED’s Federal Student Aid office and verified with the borrower’s Federal records.

On October 19th, a Federal judge will hold a hearing in a lawsuit filed by six Republican-led states seeking to halt the Plan. The lawsuit alleges that the administration has exceeded its authority in creating the forgiveness program. It also alleges that it could cause a reduction in revenue for the states and the student loan servicers that operate within them.

In another lawsuit, a plaintiff, backed by a conservative public interest law firm, alleges that forgiving his student debt will cause “irreparable harm” to him and, hence, to other former students affected by the Plan. He contends that the Plan would require him to pay state income taxes on the amount of his debt forgiveness.

When asked about the lawsuit on October 11th, the White House responded that “Anyone who does not want to get debt relief can opt out.” The White House emphasized that, although about 8 million eligible borrowers whose income information is already known to ED will automatically receive loan forgiveness without the need to submit an application, they will have the option to decline it. The other 35 million eligible borrowers aren’t required to submit an application for debt forgiveness.

According to the Washington Post, “Adam Minsky, a Boston lawyer who specializes in student debt issues, said the claim of harm is ‘speculative at best’ since the plaintiff is not obligated to take part in the cancellation program”. Also, it’s likely that some states that treat cancelled debt as taxable income will act to exempt student loan forgiveness from taxation before borrowers are liable for it.

The White House is concerned that the debt forgiveness program will attract fraud and scammers seeking to process applications for fees. President Biden warned that his administration would crack down on such schemes and reminded borrowers that there is no cost to apply for loan forgiveness.

The ED website also warns borrowers that, “You might be contacted by a company saying they will help you get loan discharge, forgiveness, cancellation, or debt relief for a fee. You never have to pay for help with your federal student aid. Make sure you work only with the U.S. Department of Education and our loan servicers, and never reveal your personal information or account password to anyone.”