Using a CollegeSure CD to Save for College 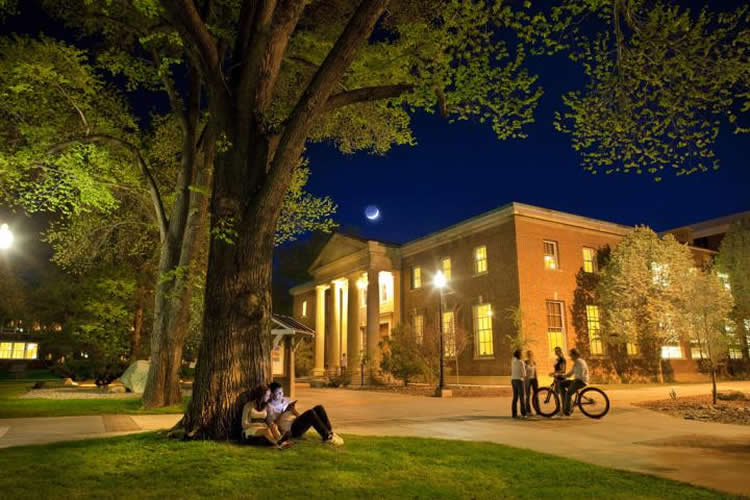 According to the U.S. Department of Commerce, the cost of college tuition is 1,447% higher in 2022 than it was in 1977. During that time, tuition has experienced an average inflation rate of 6.28% per year, so a college charging $20,000 for four years of tuition in 1977 would cost $309,468 today. Compared to a general inflation rate in the American economy of 3.53% during the same period, tuition inflation has been shockingly high. It’s difficult for families today to save for college given the prospect of ongoing runaway inflation in the cost of tuition.

The CollegeSure CD as Protection Against Inflation

Of course, other investments may occasionally grow even faster than the rate of inflation in college costs, such as individual stocks or growth-oriented equity mutual funds. But these investments also run the risk of loss. CollegeSure CD’s don’t. Since parents are reluctant to lose even one penny of college savings, CollegeSure CD’s appeal to families.

The interest rate paid on a CollegeSure CD is not set by market rates, but is tied to the change in the Independent College 500 Index, calculated and published annually by the College Board. This index measures the rate of change for tuition, fees, and room and board incurred by full-time freshmen at five hundred private four-year colleges. The money invested in a CollegeSure CD will increase in line with the overall increase in costs at the colleges in the index.

CollegeSure CDs are FDIC-insured for up to $250,000 and are top-rated by Standard & Poor’s. Maturities are available from three to twenty-five years. A CD purchaser may withdraw interest without penalty. However, a penalty will be assessed for a withdrawal of principal prior to maturity.

The interest paid by a CollegeSure CD is taxable unless it is owned within a Coverdell Education Savings Account (ESA), a 529 Plan, or a Roth IRA. If a CollegeSure CD is part of a Roth IRA, the account must be open for at least five years and the investor must be at least 59½ to qualify for tax-free withdrawals. The tax features of 529 Plans and Coverdell ESA’s were described in previous posts on this blog.

CollegeSure CDs are sold in whole or partial units. At maturity, a whole unit is guaranteed to pay for one year of tuition, fees, and room and board at the average cost of the 500 four-year private colleges in the Independent College 500 Index. If a partial unit is purchased, it will be worth that portion of the average yearly cost of college.

If the designated beneficiary does not go to college, the investor recovers the entire principal and interest calculated at the guaranteed rate when the CD matures. It can then be used for any purpose with no strings attached. However, if an investor chooses to cash in the CD before its maturity date, they will owe a penalty of 10% of the principal during the first three years of its term. The penalty drops to 5% for the remainder of the CD’s term except for the last year, when it drops to 1%.