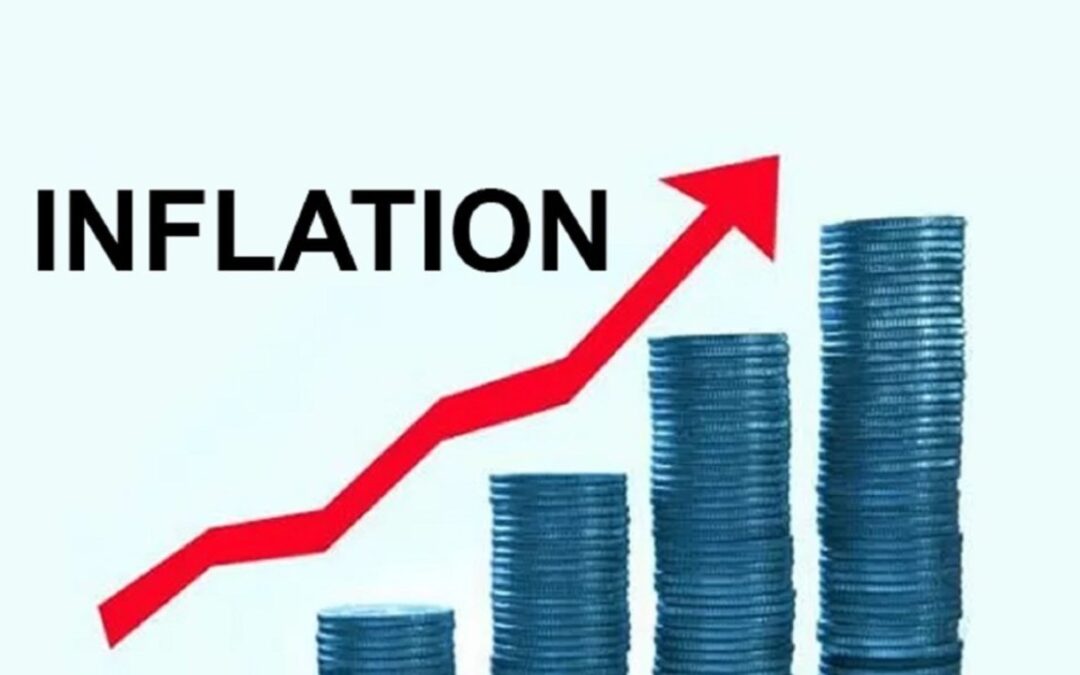 In the Opinion section of the March 1, 2022, edition, the Wall Street Journal ran an article titled “How Inflation Affects Universities: Rising Tuition Is a Concern for Students”. Yet on December 2, 2021, Forbes had run an article titled, “Why College Tuition Is Falling For The First Time In Decades”. Did tuition rebound that fast or are current economic trends that open to interpretation? For families financing a college education, the answer is important.

In the past two years, tuition rose at a slower rate than inflation for the first time in a generation. Between 1978 and 2020, the CPI increased by 326%. Tuition rose over 1,426% during the same period. During the pandemic, colleges faced a crisis caused by declining enrollment, high Covid expenses, and pressure to raise salaries. The pre-pandemic trend in tuition shifted abruptly. Average tuition rose only 2.1% at private institutions and 1.6% at public institutions despite a rise of 5.3% in the CPI.

Why Tuition Increases Are Resuming

There is broad consensus among economists on the current causes of inflation. Pent-up demand after pandemic lockdowns coupled with multi-trillion dollar Covid relief legislation substantially boosted consumer spending. Simultaneously, supply-chain disruptions hampered the ability of businesses to meet the surge in demand. This combination of high demand and tight supply generated inflation across the economy, including the prices that bear upon the operation of colleges.

Pressure on colleges has been further exacerbated by the drawdown of the $40 billion fund that the Cares Act allocated for pandemic-related difficulties. This January, the Biden administration pledged an additional $198 million in COVID relief funds to colleges, but this money too will soon be spent.

In response to the financial squeeze, some colleges have resumed increasing tuition for the 2022-2023 academic year. Others will follow. Recent announcements include:

The Turmoil in Tuition-Setting — Background

Tuition before financial aid is taken into account is the published that influences the selection decisions of college applicants. If a college cuts tuition, they’re sending the message that they want to attract more applicants and enrollees. This is the reason for the 2019-21 tuition decreases and freezes — demand for a college education was down.

A steady trend toward declining enrollment began several years before the pandemic. COVID-19 caused college enrollment to drop even more steeply by 3.2% in 2020. With fewer students seeking degrees, many colleges slowed their tuition increases to modest amounts or either cut or froze them in order to attract more students.

[As an aside, it should be noted that the most elite institutions have been free from pressure to lower tuition. Their application volumes have skyrocketed while those at most other colleges have declined. However, elite institutions include only about 25 universities and 25 liberal arts colleges among the over 4,000 post-secondary institutions in the country.]

Recent declines in enrollment exceeded the declines of the pre-pandemic 2012-2019 era. The pandemic drove demand for a college education down even more sharply. Fewer families were willing to pay high tuition for zero campus experience and online-only courses. Yet, when campuses reopened last fall, applications continued to decline.

That fact that applications continued to decline is due to another outcome of the pandemic. Good jobs became plentiful for the latest cohort of high school graduates. There are 1.4 job openings for every unemployed person, the highest ratio in decades. This labor shortage has varied implications for the general economy, but it’s good news for people without a degree. Salaries and wages are rising and voluntary resignations, an indicator of worker confidence, are up among employees without a degree. With so many jobs available, high school seniors have reason to doubt that a college degree will be helpful to them, especially if they need to go heavily into debt for it.

Enrollment Concerns Will Be Exacerbated By Tuition Increases

Labor market improvements brought about by the pandemic have lowered demand for college education, so many colleges initially lowered tuition with the goal of raising revenue. This was a logical management response by administrators to the change in conditions. Yet now many of these same administrators are asserting that rising CPI inflation makes it imperative that they resume the long-term trend of raising tuition. How will demand for an expensive college education respond to the resumption of tuition increases, especially if they become immoderate again? The implications of this collision of economic biases will be profound.

The inflation-tuition spiral affects the strategies of families who set up college savings accounts such as 529 Education Savings Plans. A Plan accountholder can choose from a wide range of investment options. Families should take inflation into account in making investment decisions. Although accountholders have the right to make changes to the investments in an account, there are usually constraints.

Economic trends in the near future may include rising inflation and interest rates, so families should seek the advice of an NICCP member to assist them in making better investment decisions.